I fully realise that I'm very fortunate to actually have a home - albeit a rented one. It's a safe harbour after all - even though I may be told to leave at some time in the future. I have never known the security that must surely come with living in ones own home. No tides of the equinox can wash that away. Though perhaps a tsunami. 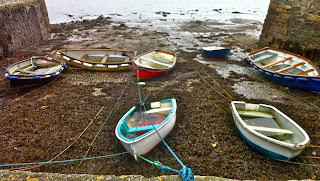 I'm also painfully aware of the disparity in our society between people staying at home in in Grade 1 listed estates, mansions, houses with walled gardens, gated town houses, farms, country houses and villas, suburban detached houses with land and gardens, little terraced homes with gardens - like the one I'm currently living in - to all of the majority who have no gardens. 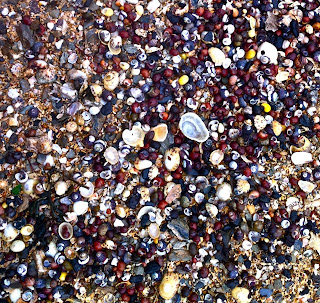 Then there are those living on the ground floor to those living in high rise buildings of many many flats - some have a balcony thank god - most have not.
And then there are the displaced and the refugees and finally those in permanent lockdown in prison or in institutions and 'homes'. 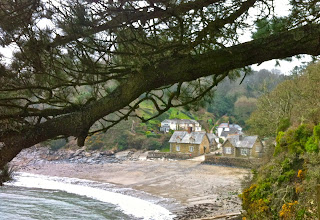 I've never taken whatever situation I've been in for granted. I always feel very grateful. I've been homeless on a few occasions - for a short times - but long enough to feel the fear and the cataclysmic shift in society's attitude. You seem to become like an untouchable to most people - even those you may have thought were on the way to being 'friends' - I have developed a healthy wariness of people on the whole now. 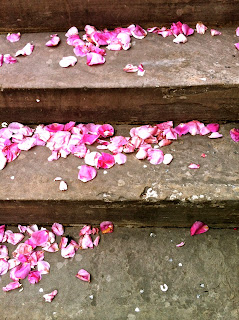 I feel that I should to say all of this every time I write a post - to put what then follows into some kind of context. But fear not - I will not - it has now been said.

So the thing is that I've always wanted to share with those who have far less of my own experiences of living. A sort of sharing and by way of some form of encouraging.

I remember once driving to Liverpool along one of the many out of the way back roads. Liverpool is a city I knew well and loved.
I was going to hire a large van after my father died - to start to unravel and hopefully sort out and move some of his lifetime collecting and hoarding acquisitions - from anything to used paper bags and newspapers to Chinese porcelain and 17th century glass and furniture, silver, books and carpets, paintings, clothes and tools.

It was in February and very cold (one of the reasons I moved to the South West - winters are milder - the air is cleaner) and I passed tower block after endless shabby depressing tower block and thought of all the single mothers struggling (I now being one after my divorce when my son was  five) to give their children some sense of inspiration that life has many different possible scenarios.

I hadn't yet been to Venice at that point but it was one of my somewhat confused messages of hope and inspiration - at least it was something that I could focus on a bit to relieve the drudgery and oppression of life at times.

I'd read a lot about Venice - it's fascinating history and some fanciful and charming modern and older novels but more to the point I'd often seen paintings of Venice. 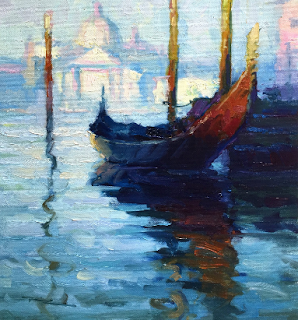 Especially contemporary ones - usually of waterways with poles - reflections spiralling down that reflected and shifted on the ripples of passing gondolas. It was the rippling warm colours in the cool moody atmospheric blues and silvery blacks of the Grand Canal that did it for me every time back then. Venice Insider

I was also acutely aware of the privileged life of anyone who could get the time and have enough money to go there in the first place. Then I recalled Thomas Coryat who even in Shakespeare's time found a way to go - he simply walked there. His adventures first published in 1611. 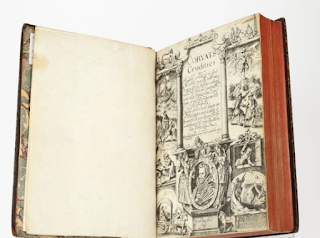 I 'determined' (good old reference to Beatrix Potter (Peter Rabbit!) who struggled quite a bit) that I could maybe inspire people - especially these imaginary but you know - real - mothers - to expand there horizons if they had a need to or a mind to (another poem I recall writing about expanding horizons that I'd completely forgotten about is flooding back through time to me now - must search on Finder and find it)
I would love to read blogs by people from all backgrounds. I know that the person is not always dependant on their 'lifestyles' - I have met many really kind and considerate rich people and many prejudiced and mean, resentful people who have little. I have also met many kind and considerate right wing voters and many intolerant and scathing left wing voters. There are no rules. Each person is responsible for how they live there life to such an extent. 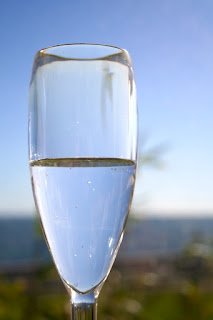 I know that my consistent happiness - but not at all in a hedonistic sense comes from within and from nature and from seeing the goodness in people from afar.

I am fortunate enough to be creative to some degree. I love to make things and to relate deeply to colour. I love music - classical, lyrical etc. Birdsong, weather, dawn, autumn, tarnished silver leaf. 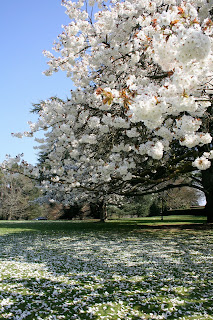 That reminds me of a poem I came up with - as that's how they seem to arrive - once upon a time - about colours.

I'll see if I can find it - yesterday I 'cleaned' my very old Macbook-pro and most of my more interesting files have been put in another place - yet to be discovered. 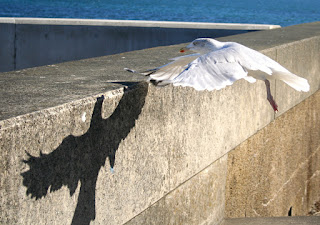 That's a good reason why some of us prefer to live in creative chaos - it may look untidy from the outside but at least I know where everything is - not by consciously remembering but a sort of 6th sense. But then again it is so nice when it is clean and tidy - when it's still sort of un-lived in - for a while anyway.

Is there grey in love?

After a life time of loving I can say that I for one don’t think so. Not at least until there is doubt or fear, then there is grey. Lovers don’t wear grey they used to say but of course recently grey is so fashionable that they must be. However -

The grey matter of a dull, dull life that doesn’t matter, of sleep without dreams.

Silver - so much more exciting than grey after all.
Stepping out of grey with magic and with sorrow.

Through the rain the birds are singing.

Tears that reflect the light of life as it slips through our hands until we are alone, with anguish and  passion, ice pierces our hearts.

Tarnished by years of neglect, by years lost from sight, lying half forgotten for another lifetime until we are transformed by love and care.

Until we can show the world  the patina of time, our  age reflecting it’s own smooth, warm serenity.

This is how to grow old, for we all have sadness and despair, it is the common currency of a life being lived.

I take shelter in the old shed with the sacks and buckets, the smells of earth and dust and the spiders obliviously spinning and waiting.  The rain beats on the roof and window panes, the birds are singing still.

With the night, the moonless night and the absence of light comes black, slowly descending.

Black - the colour of despair and desolation, rejection and abandonment, of futility and lost dreams, depression and nightmares.

Black as the traveller, alone on the road at night, no moon, no stars to guide the way home.

And for those times in our lives when there is it seems no home, at least not tonight but maybe tomorrow.

We cling on to the hope that all is not lost forever.

Black as the pit and the raven, as the soul of the devil, tormented in hell, unable to escape.

Black as the black dog that enters my room at night.

As the eye of my lover, wide eyed and amazed by my twists and turns, by the many facets of my vision, exhausted and confused, entrapped and bemused.

Red as the blood that flows through my veins.

Red as the deepest rose.

Red as rubies cast within the fire - raging with passion.

Blue as the blues,  that goes without saying.

Blue as sapphires, Mediterranean skies, as lapis lazuli in the folds of the Madonna.

Blue as ephemeral wisps, vapour trails across the sky, cerulean depths and beyond the patterns of dappled waters of transparent azure and shadows of indigo.

Blue as cornflowers and love in a mist, of periwinkles and the hush of bluebells in the woods in spring.

Blue as the bruises you left on my face when understanding left your side.

Blue with and without you.

And blue as that electric blue of the meteorite that lands at my feet on the mountainside when the world is asleep.

Green as they come, waiting, holding back, bursting with life, delighting in the myriad shades, merging and submerging into the deepening light.

Green of summer woodlands, blinded and suffocated by the engulfing light - cool and enclosed.

Green of beginnings, fresh and healing, as emeralds from distant lands.

Golden - the colour of dust in shafts of sunlight, of ancient coins worn by centuries of changing hands.

Of necklaces from Egyptian tombs and rings of love, of kings and queens, of emperors and gods, of chalices and idols, of nuggets in streams and buried deep within the mountainside.

Golden as the morning light.

Of the halos of saints and the desires of sinners.

And golden as the light of all that is divine - fused with the light of love - the love  that creates and the love in every atom of life that we call may even call God, that we do call Love.

We are golden, the colour of Love.
Posted by Hilary Bravo at Friday, April 10, 2020 No comments: