The Côte d'Azur - Flowers in Spring 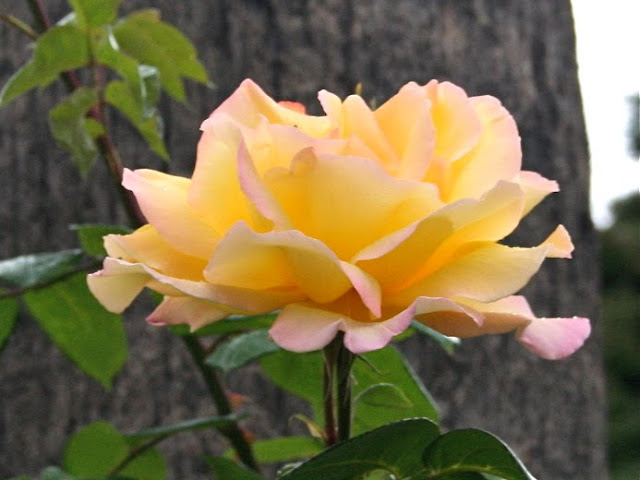 The Peace Rose has the most incredible story and family history which I first read about it in the book by Antonia Ridge 'For the Love of a Rose.'  I defy anybody not to find it totally captivating! 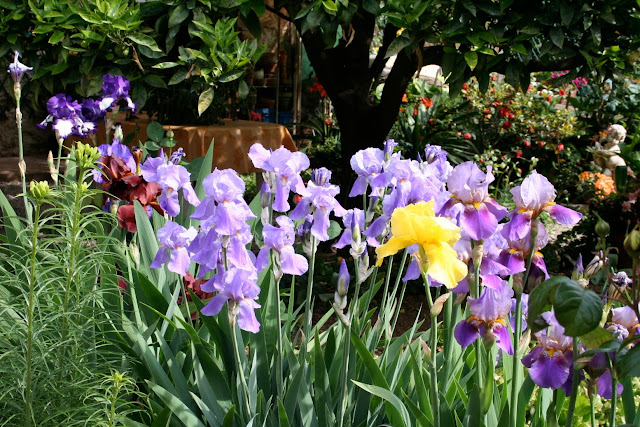 The Iris is the original Fleur-de-Lis of France, defined by its elegance and statuesque beauty and whose three points represent Faith, Wisdom and Charity. 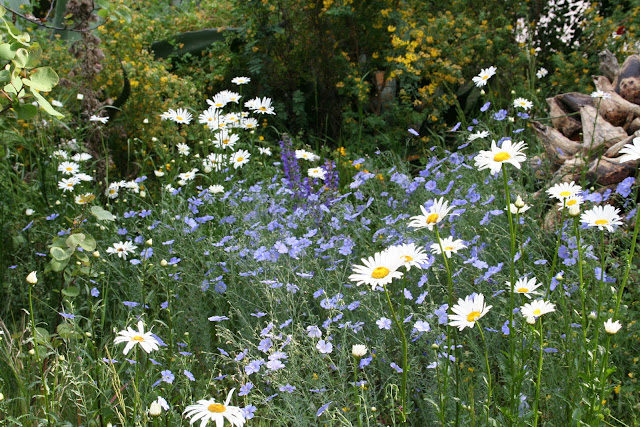 A little valley at the far end of the Villa Ephrussi is a very welcome relief to the stylised gardens - you are magically back into the original landscape of Cap Ferrat. Everywhere you look flowers are celebrated and enjoyed, hanging in baskets or cascading over walls and up against shutters.  Paintwork reflects the colours of the earth and minerals found around here - ochre, umber, viridian and they all balance and complement the landscape and her flowers. 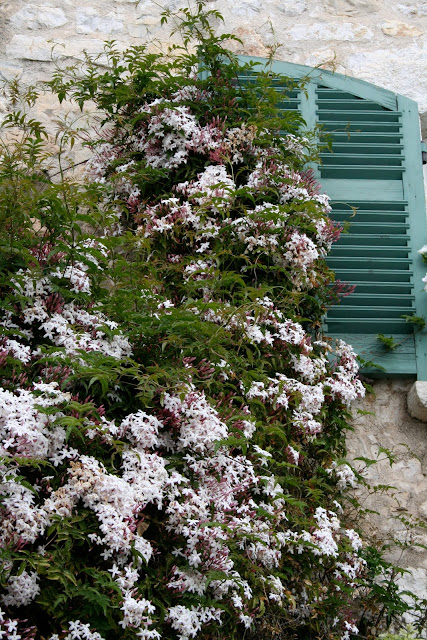 Sweetly scented jasmine, whose fragrance drifts across the air in the evenings and in through wooden shutters, adding its exotic fragrance to cool rooms.  This is a memory for me from my twenties when I was staying at an old country house one weekend.  I had arrived late at night and there had been a storm and a power cut so no electricity.  I went to bed in darkness but with the most  wonderful and incredible fragrance in the room only to awaken to sunlight steaming in through my open window together with the dawn chorus and the wonderful discovery of jasmine, which had been allowed to scramble through the open casement window to tumble into the bedroom.  Heaven.  I've planted jasmine wherever I have lived even if simply in a pot on a window ledge.
Posted by Hilary Bravo at Monday, May 10, 2010 2 comments:

Email ThisBlogThis!Share to TwitterShare to FacebookShare to Pinterest
Labels: Wandering in the South of France 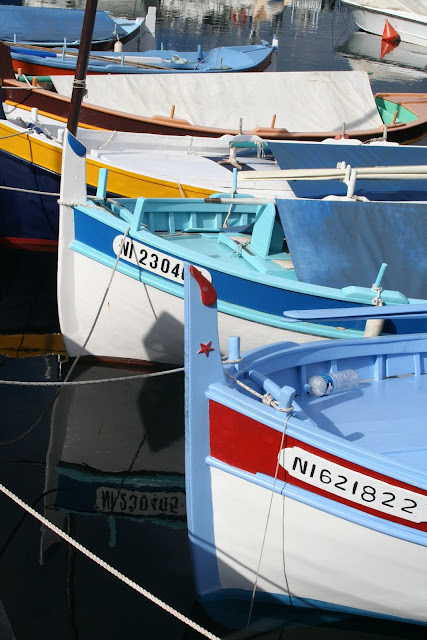 I love to sit on the edge of the harbour and muse!  That's such a lovely old-fashioned word and I find myself doing it quite a lot. The dictionary defines musing as – “to dream, to ponder, to contemplate, to gaze meditatively.” All the kinds of things I tend to find myself doing by the sea or the river. Sometimes the Muses are thought of as water nymphs, as it was said that Pegasus, the winged horse, when once touching the ground with his hooves, created sacred springs from which they were born. In Ancient Greece, they were thought of as being the source of all knowledge and inspiration. The sound of the water lapping against the boats and sunlight reflecting faded colours lulls me away from the everyday. 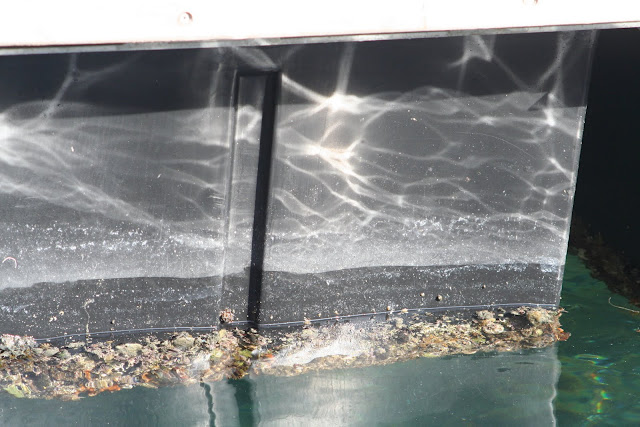 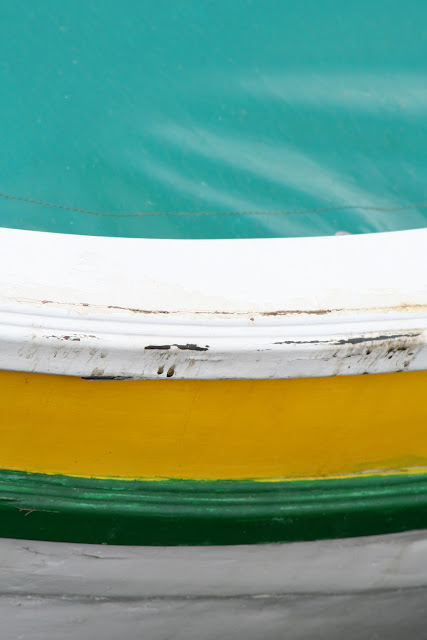 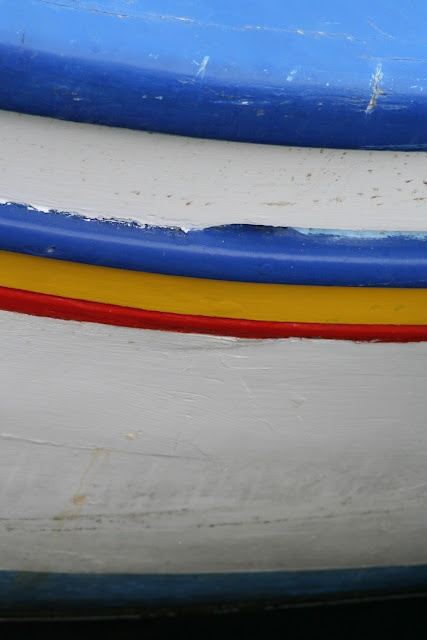 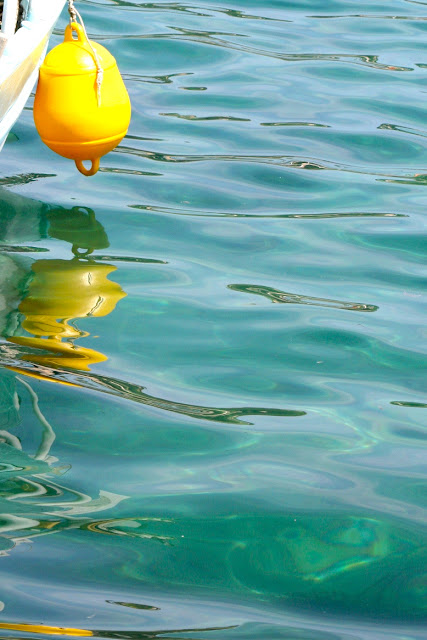 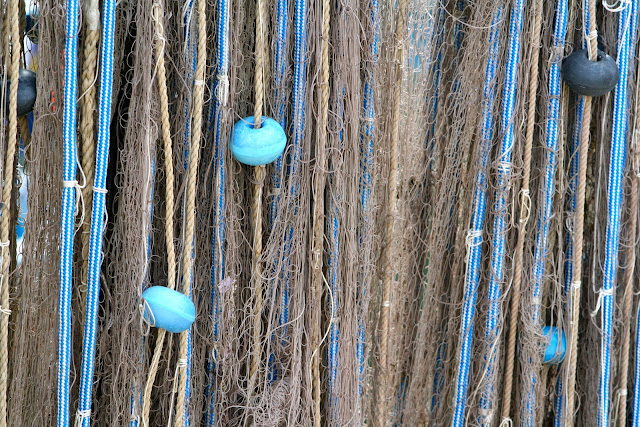 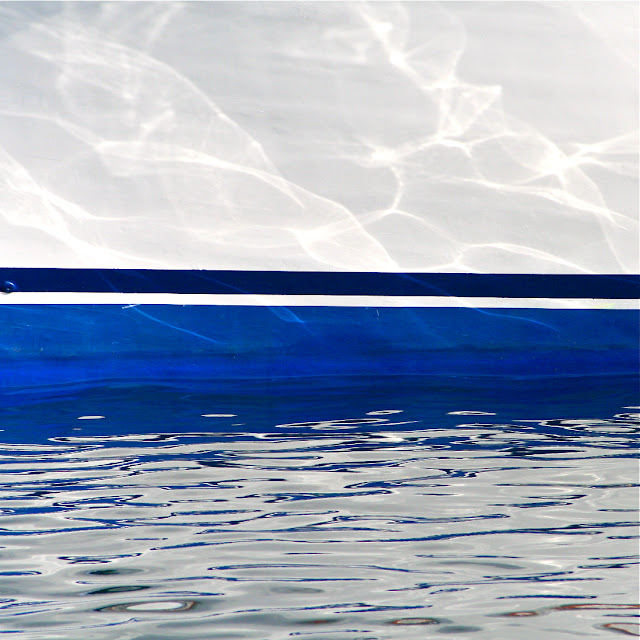 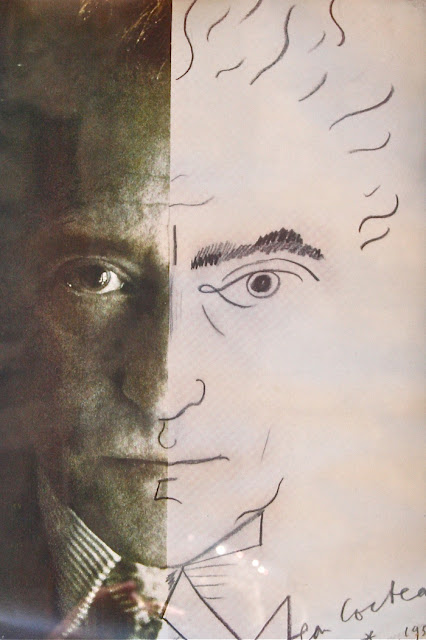 Jean Cocteau  'lived' where-as I merely 'stay' at The Hotel Welcome on the harbour at Villefranche sur Mer. A man who also loved to sit and muse.

Email ThisBlogThis!Share to TwitterShare to FacebookShare to Pinterest
Labels: Wandering in the South of France

Tweet
I have no overarching theme here - it's all about the byways and discovery. 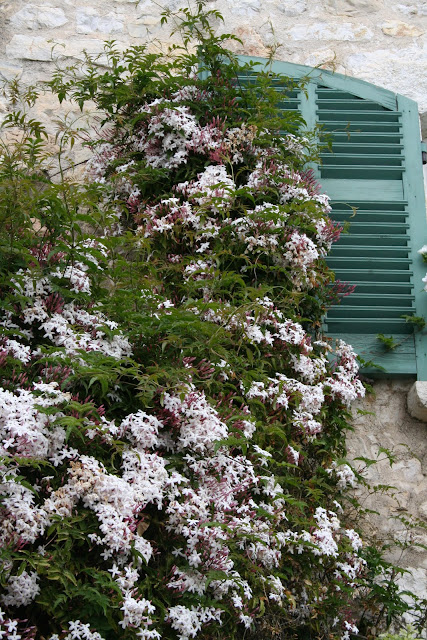 One of the reasons I go back to the Côte d'Azur so often is that inspiration seems to come so easily there.  These posts are a short journal of images, notes and observations that will lead to new paintings and some projects that I will be sharing with you on decorative papier-mâché.  Springtime is especially delightful as there are not too many visitors and life can continue in it's own way. The scent of jasmine is on the air where-ever I go. It grows wild, it grows and spreads, covering old stone walls and faded corrugated plastic fences with the same exuberance as on the most elegant villa. 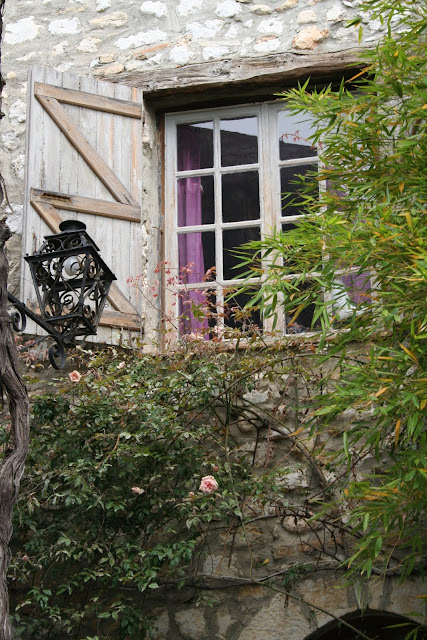 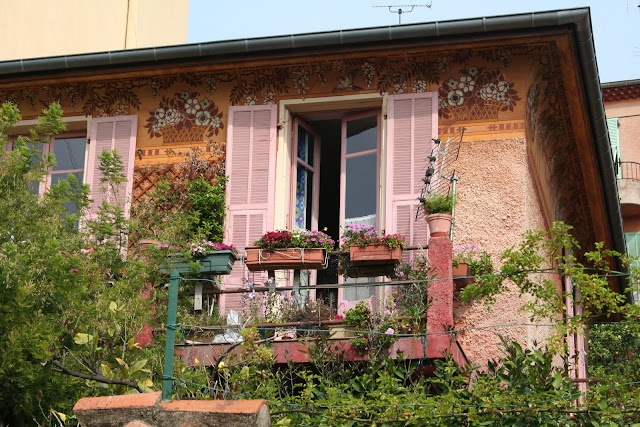 Shutters are thrown open.  Children are going to school and buses and trains are not too full.  It's easy to get around.  Following the theme of flowers and the celebration of nature I capture images, a kind of personal aide-mémoire. May 1st is a National Holiday and is marked by giving a small bouquet of Muguet, Lily of the Valley to family, friends and loved ones and as I found out, to perfect strangers too!  As no permits are needed to sell them on this one day, there are stalls offering them on every street corner and bunches on shop counters. 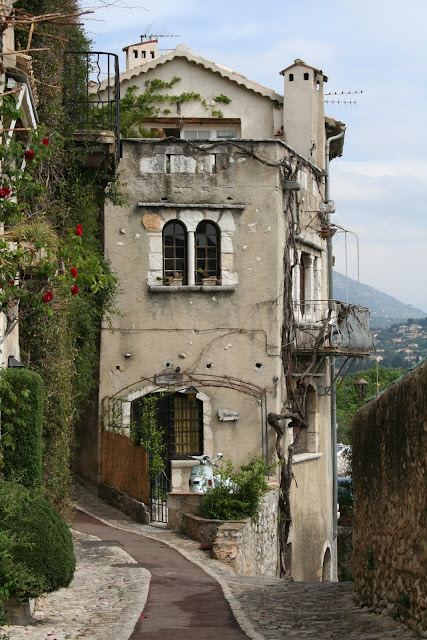 St Paul de Vence is a place that I prefer to avoid in the high season when the streets are so very, very over crowded. It's a little hill top town that has been a refuge for people for centuries. It's so well known now that it's the third most popular place visited after the Eiffel Tower and Versailles. There's a story that goes a little like this - Once upon a time there was a young man, a military engineer named François de Mandon, who was in charge of the fortification of the nearby village of Broc. As he was on his way from St. Rémy, through the village of St. Paul de Vence, he met a young lady and fell instantly in love with her. Being unable to part from her, he sent a courier to the king urging him to fortify St. Paul instead of Broc so as to thwart the departing armies of Charles the Fifth coming from Nice and so that he could stay with her!